Art Labs feature special curated projects by leading galleries, art institutions, and art collectives within the show. Check back in March for information on the Art Labs for Artexpo New York 2020.

Look for the Discoveries Collection labels throughout the show. Artexpo’s Curatorial Team has selected a group of their favorite discoveries—each one a great option and $5,000 or less. Whether you’re shopping for a client, looking for the perfect piece for that special spot at home, or on the hunt for a gift, we’ve got some spectacular pieces.

Of course, there are thousands of affordable pieces of world-class art and on-trend, highly collectible works from across the U.S. and around the world at the show. Look for the Discoveries Collection logo to spot the picks. Are their picks your favorites, too? Walk the show to find each one.

A special exhibition, created by noted visual artist Jon Henry, Stranger Fruit’s thought-provoking images are the artist’s reflection on the black family—his own and the community at large. And, then, he strives to take a deeper look at the mother/son relationship in the wake of the murders of African American men due to police violence. The title of the project is a reference to the song “Strange Fruit,” immortalized by Billie Holiday. Instead of black bodies hanging from the Poplar Tree as in the song, these sons of our families, our communities, are being killed in the street.

The images ask the questions: Who is next? Me? My brother? My friends? How do we protect these men? Lost in the furor of media coverage, lawsuits and protests is the plight of the mother, who is left to carry on without her child. Jon Henry captures mothers with their sons in their environment, reenacting what it must feel like to endure this pain. The mothers in the photographs have not lost their sons, but understand the reality—that this could happen to their family. The mother is also photographed in isolation, reflecting on the absence. When the trials are over, the protesters have gone home, and the news cameras are gone, the mother is left. Left to mourn, to survive.

Stranger Fruit was recently selected by Brooklyn’s noted Smack Mellon as a one of the 2017 Hot Picks and the project was also on the short list for the Lucie Foundation Grant, which promotes and nurtures the cultivation, promotion, and appreciation of Fine Art Photography worldwide.

Jon Henry is an artist, born and raised in Queens, New York. He studied at CUNY Queens College and New York Film Academy. He is a visual artist working primarily with photography in a fine art context.

Join Jon Henry for an insightful discussion of Stranger Fruit and his work as a visual artist, sponsored by the New York Film Academy, on Friday, April 20, at 1:30 p.m. in the Topics & Trends Education Pavilion. 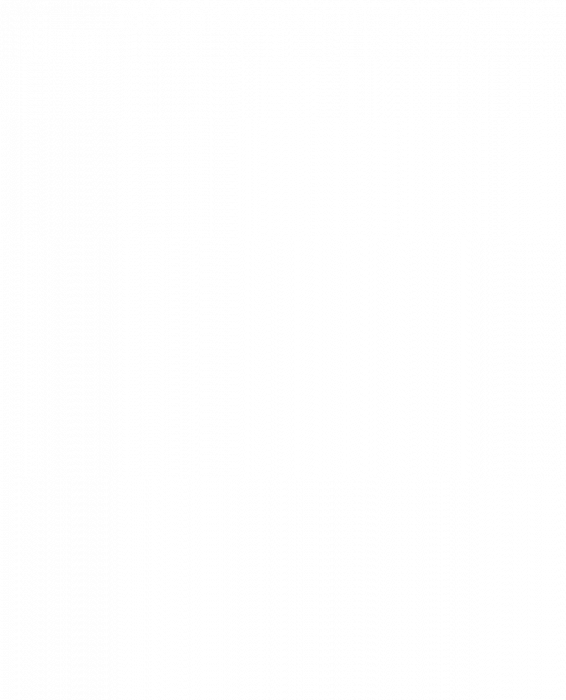 The Collective’s curator, Nkululeko Khumalo, is an artist and printmaker herself, and is traveling with the Collective. She is passionate about promoting the world of South African art—especially highlighting artists from disadvantaged communities. This Art Lab promises to give you a broader appreciation for the art, culture, and heritage that the artists depict in their work.

Here’s a closer look at 4 of the 20 featured artists in the South African Art Collective who will be at Artexpo New York:

[PLATFORM] Artist of the Year Awards

WHAT:
The [PLATFORM] Artist of the Year Awards is a premier awards contest created by Redwood Media Group, in partnership with Art Brand Studios, to empower talented artists and introduce their work to the world.

And now, the months of searching, reviewing artwork, and interviewing artists have culminated in the Top 10 Finalists, including winner Kevin Grass. Now we are in search of the Popular Vote—tell us which of the 10 is your favorite. The votes will be tabulated and the Popular Vote winner announced at Artexpo New York 2017 in April. Don’t miss the chance to see all of the amazing artwork and vote for your favorite!

WHO:
You! We want to know the Fan Favorite! Vote and tell us which artist and artwork is your pick.

WHEN:
The Finalists’ artwork is on a National Tour, culminating at Artexpo New York 2017. The Fan Favorite will be announced during the Artexpo New York Opening Night Preview Party on Friday, April 21, 2017. Be sure to give us your vote.