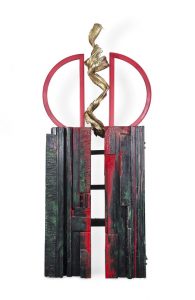 Creative concept: 30 years of Use of The Unused and Resurrection
The Golden Age series is telling the life process. life is a process of combining fragments. It is equivalent to the combination of point, line and surface in an artistic creation. As the progression of time, the individual artistic practice is continuously injected with new forms and spirits to generate new life. For example: regarding to the idea of “Reincarnation”, everything in the real world is reincarnating.

Lin Shih Pao started to create the series, “Use of the Unused, Resurrection, Collection of Spirits” 30 years ago.

He has been collecting used and discarded items from people. These items were once the carriers of the wisdom and emotions of their owners. Lin uses the collected items to be the major materials for his artworks. He loves the artistic creation through this unique process of collecting and repurposing. He names this art practice, “The March of Silent Peace.” The artwork is not only the creation of the artist. Through his work, Lin intends to share the messages to his audience: Love, peace, cherish everything we have, recycle and repurpose the waste materials for the protection of our environments.

Artist Statement:
Contemporary art creates another new tradition
I am the resident artist at the factory of Crystal Window & Door System for one year. During my year-long residence there, I saw the window and the door themselves as a kind of creation. I am moved by the hands of the seasoned window-makers. Their hands are like the eyes and the hearts, full of warmth and dedication. They use their hands to create the value of life. In the high-tech era we live in, the craftsmanship is a unique cultural heritage. The handmade contemporary art creates new tradition by the simplest and the sincerest hands.

Art is life, passion and perseverance. Creating my artwork in the factory gives birth to my philosophy that simple and sincere hands are the exist for the creative ideas and energy to be let out to others. Hands can express the most beautiful and radiant thing in my life, art. It is the special essence of life.

I extended the two-dimensional paintings to three-dimensional sculptures in the Gold Age series. The glowing force within me merges the natural and manmade elements to create a state of harmony of heaven and earth.

The subtle relationship between rationality and sensibility of art and science
“Square outside but round inside” is the most commonly used symbol in my creation. Circle is a dream that symbolizes perfection and contains all things in the universe. There is no beginning nor end in a circle. Circle is a metaphor of moving towards an infinite realm. It implies the upward development and expansion to four directions, the east, the west, the north and the south.

The basic shape, square outside round inside, contains a mysterious energy between now and the past, between heaven and earth. This mysterious charm and the law of nature is always around us from ancient philosophy to Western science. The feel of the beauty of the powerful force is transformed into my personal aesthetics. It produces the vitality of life, which transcends the past, the present and the future time and space, creates a state in which everything is auspicious and harmonious. 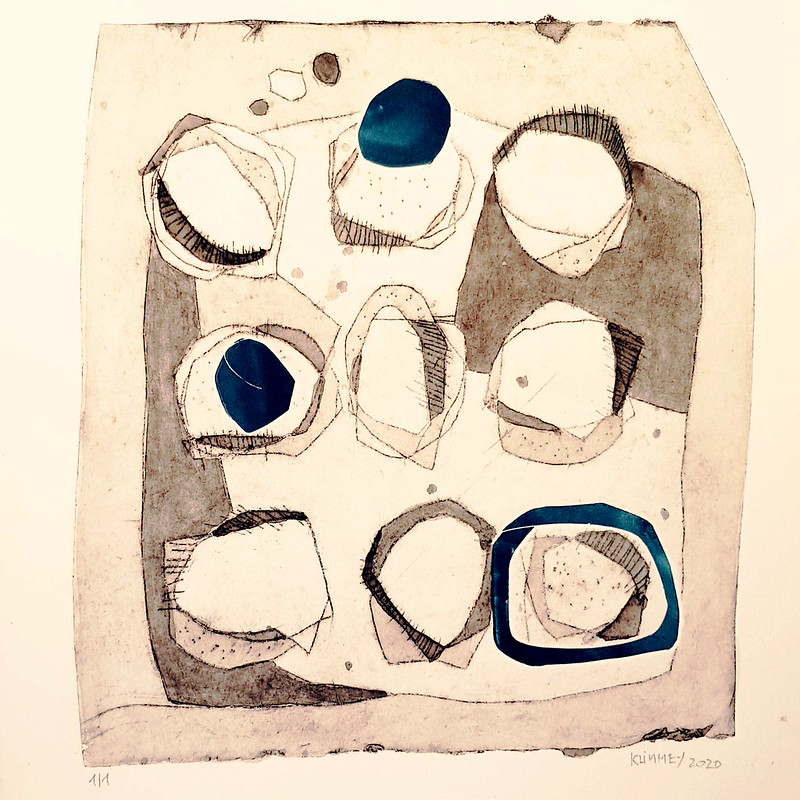 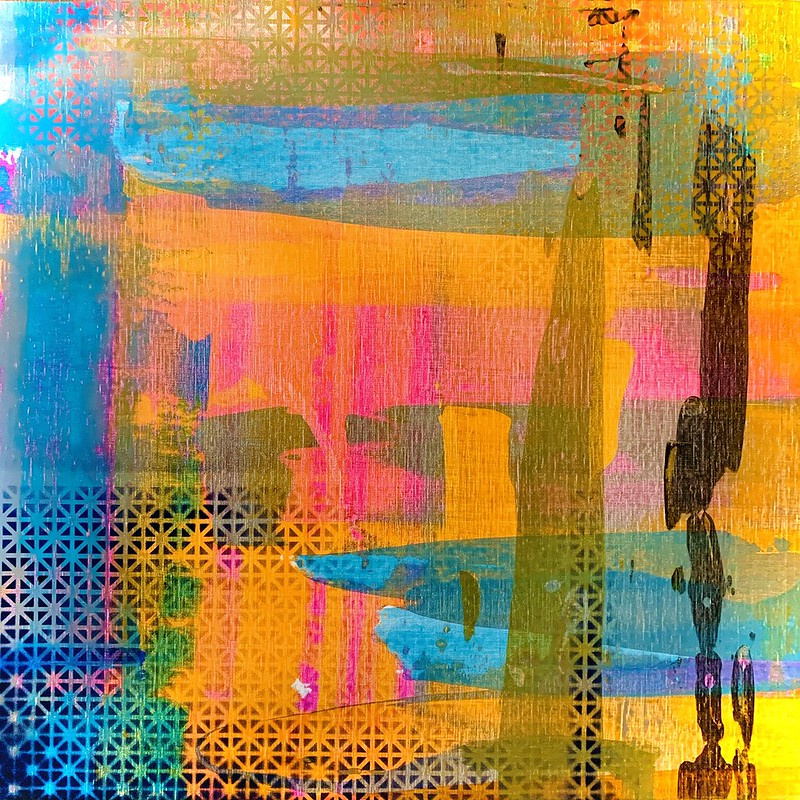