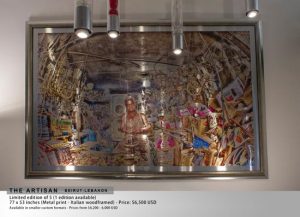 After completing her Masters in Audiovisual studies at St-Joseph University in Beirut, she worked as a Regional TV Producer in the Middle-East for international ad agencies Grey Worldwide and Saatchi & Saatchi.

Nadine discovered her drive for photography while volunteering as a Red Cross first aider during the Lebanese civil war.

She immersed herself in the medium of photography as a way to understand and overcome the absurdity of what she saw during that time. Documenting images to communicate emotions directly between the very people she was photographing.

After moving to Montreal, she studied photography at College Marsan and set out on a series of road trips, starting first with her homeland of Lebanon, then continuing to Dubai, the deserts of Abu Dhabi, CapeTown and Johannesburg, South Africa. Then to Canada, exploring Nova Scotia and Saskatchewan.

She debuted these road trip-themed photographic works at Le Loft 271 in Beirut, succeeding in selling most of her large format metallic photographs, and subsequently gaining a reputation in Montreal and Toronto where her works qualified as uniquely Avant-Garde.

The osmosis of her metal prints customized with LED light reflections and accompanied by spiritual music and wisdom quotes, made each work mystical.

She was interviewed by Radio Canada International (CBC’s international broadcasting service), Rogers web TV and made the cover page of the most widely circulated native american magazine “Nation News” in Canada.

Throughout Nadine’s journeys, she has always been surrounded by a team of close group of friends who deeply believed in her vision, while obtaining standards and gaining the representation of world-renown art galleries. 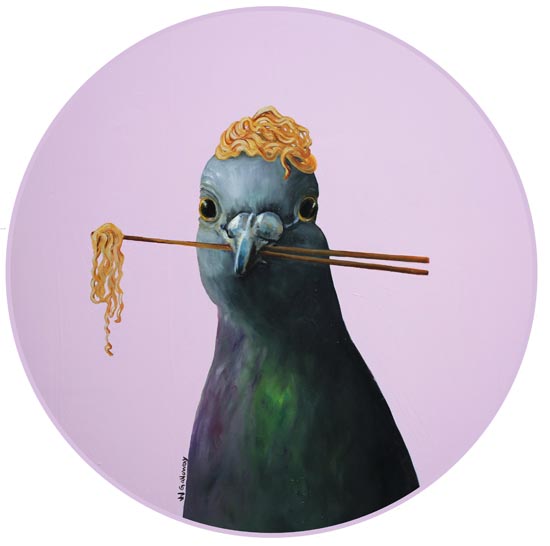