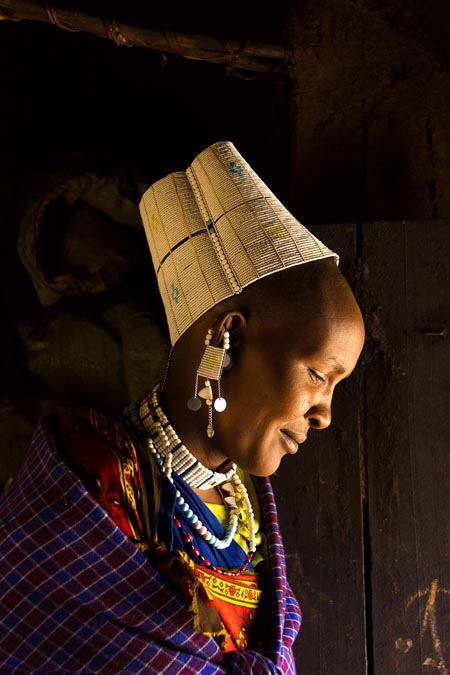 Artist Statement:
Robert Capa once said “If your pictures aren’t good enough, you’re not close enough”. I have been drawn to the inspiration, hope, despair, joy, sorrow, contemplation, and determination I see in the human face, particularly in the faces of women and girls. I have tried to capture those emotions in my photographs. It’s important to get close enough without invading the privacy of the moment which I see in the eyes or facial features of my subjects. It takes patience and luck to capture that moment.

In her book, The Face: A Time Code, Smith Professor Ruth Ozeki explores how her own Japanese American face has shaped and been shaped by her life. She believes that writing as well as reading novels allows us to see our reflections transformed enough to be able to “enter another’s subjectivity”. Ozeki writes “There’s new subjectivity when I look at others. Their faces mirror mine and my face mirrors theirs and this gives rise to a feeling…of kinship”. This is how I feel about photographing the female face.

Artist Press Release:
Jean Merrill is a retired neuroscientist whose lifelong interest in photography became more serious about 10 years ago. Her travels around the world intensified her focus on taking photographs of women. She writes “I think what draws me to the female face, young and old, is both a kinship between me and my subject and my desire to share their captured emotions with others, hoping the viewer will feel and identify with something they see in each face…pain, strength, determination.” Awards for two of her photographs in “EXPOSURE”, an annual international juried photography competition and exhibition in the Durango, Colorado Open Shutter Gallery, as well as a recent solo exhibition “The Female Face” highlighted these environmental portraits of women and children. These images show can be seen in her online portfolio, www.jeanmerrill.smugmug.com, in the gallery entitled “The Female Face”.

Additional Info:
This photograph is entitled “Naita, Maasai Chief’s Fifth Wife, Tanzania”. Naita is approximately 19 years old and is the chief’s youngest wife. I met her where she lives in the Ngorongoro Highlands in Tanzania. I was inside Naita’s very dark hut and captured her just as she was leaving through the doorway to go outside. The golden hue of the exterior light caught her face and contrasted it against the jet black interior. The photo was taken when I was on safari with a National Geographic photographer in 2013.