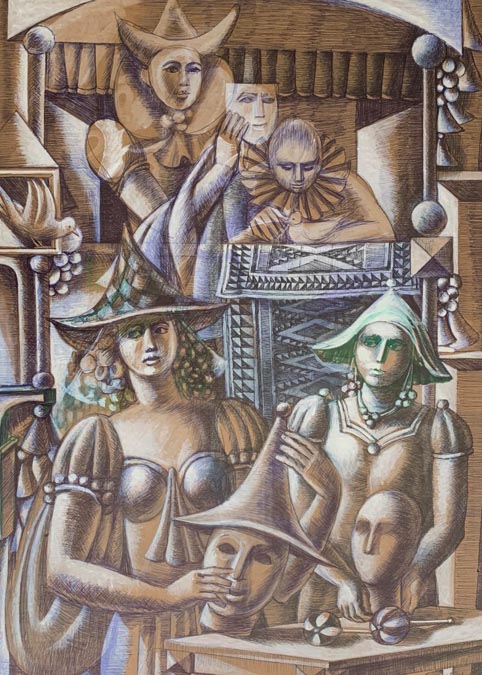 Artist Bio:
“Art for me is a door – I look at the world, I love the world, and then I begin to create to show my attitude towards the world. It is a magical desire to do give back beauty to this beautiful world!” – Razmik Pogosyan

Razmik Pogosyan is an artist of many genres and media – oil, watercolor, pastel, papier-mâché, to name a few, and yet he also possesses an amazingly unique, and as Harper’s Bazaar puts it, “richly hued” style of his own.

Mr. Pogosyan was born in Gyumri, Armenia. His fascination with the genre of painting began very early, and he was already winning awards for his works as a teenager.

After graduating from the School of Fine Arts in Gyumri, Razmik Pogosyan moved to Yerevan, Armenia, where he attended and graduated from the Terlemezian Art College and The Academy of Fine Arts.

By this time, he was already actively participating in exhibitions both in Armenia and abroad. Mr. Pogosyan became the artist -decorator and stage-designer for the Armenian National Television, as well as a professor at his own alma mater Academy of Fine Arts in Yerevan. Since 1998, Razmik Pogosyan resides in the United States. 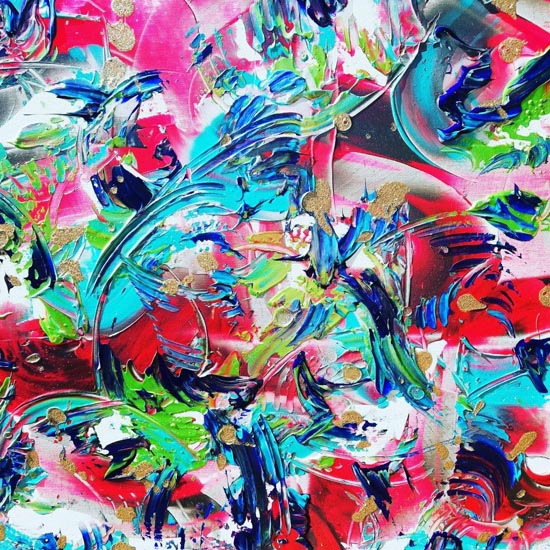