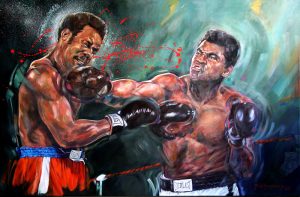 Ricardo Fernandez’s painting is like a box punch or a gymnast’s jump: clear, agile and powerful.

With genuine and colorful brush-strokes he gives us the chance to appreciate his determination to achieve a Realism characterized by not being docile to the reality.

Fernandez has an expressive drawing. There aren’t harder things to a painter than capture the motion. His captivating artwork leads the audience to a fauvist atmosphere.

His painting has a strong distinctive gesture accompanied by an expressive richness palette and the motion captured in moments involves the observer as if we were part of the scene itself.

How do you paint passion? How the effort and training are drawn?

Ricardo with his complex composition, live brush and overflowing color found the answers to these questions.

His profession as an architect allowed him to be in touch with artistic expressions. More than 15 years ago he began to venture with emphasis in the field of painting, in constant evolution and searching for new and different techniques.

Ricardo’s incursion into comic was by the hand of Eugenio Zoppi. Then he continued learning in workshops such as Sabat and Garaycoche studio. Further he studied with the impressionist master Oscar Crespo and realism with the renowned artist Ricardo Celma.

Few people know that he is also father of elite athletes, which makes his search more sincere, personal and profound than others artist.

He represented Argentina in the last Olympics, with his exhibition “cual precio a la victoria” and was summoned from Russia, putting his brush at service of the FIFA World Cup.

Fernandez chose a unique, difficult and personal path. His career is of a truely color athlete. 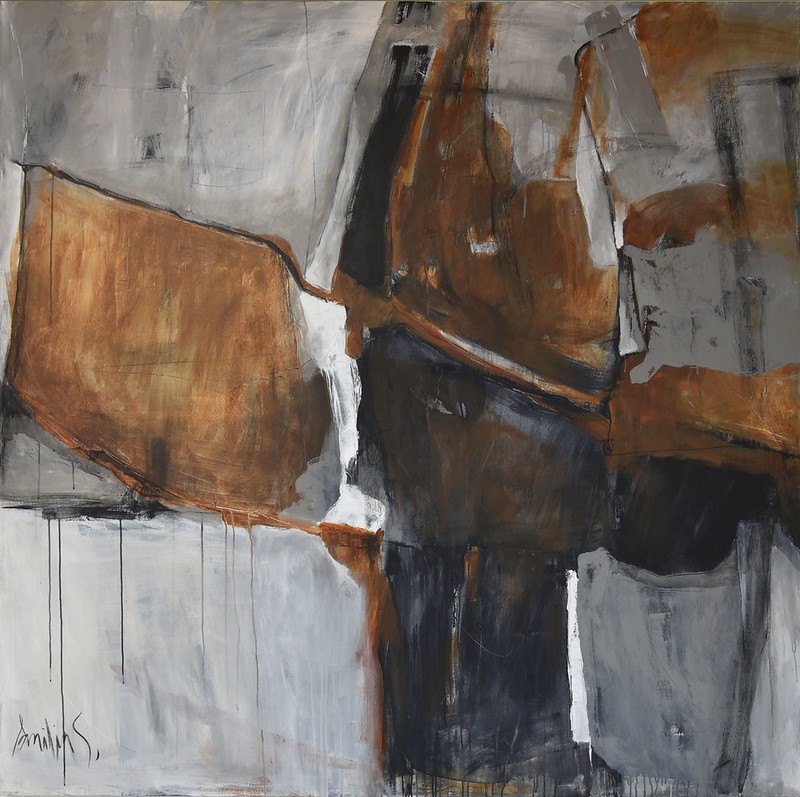