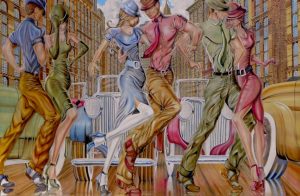 Artist Bio:
Steven Penafiel was born in Brooklyn, New York in 1967. He realized his calling as an artist in his very first art class when he was singled out by his teachers

He started painting when he was thirteen years old, and at fourteen Steven won first place at his first jurred art show. He earned his associate degree in graphic design at the Art Institute of Fort Lauderdale. However painting was always his true passion,

Steven began specialzing in large scale oil painting in 1996, and sold his first series of large scale through Martial Studies in Lexington, Kentucky where his work was sold to collectors nationally and internationally

In 2005 Steven Penafiel began paining his romantic scenes, that are both ambitious and fun in his own unique style, which he entitled

Steven artwork merges unique blend of free flowing creativity with refined detail with a heavy influence and admiration of the preforming arts. The command of color and technique, while remaining  spontaneous, give his painting an excitement and charm that are contagious.

By 2006 he bean showing his large scale Deco Fusion painting. Since the he has maintained a steady schedule of show from New York to Miami

Although Steven’s paintings are infused with music ts also a whimsical blend of fashion, dance,  architecture, and theater that exclu the feeling of Broadway’

His unique large scale painting, although representational, are complete from his imagination, and are the culmination of over thirty-five years of painting. 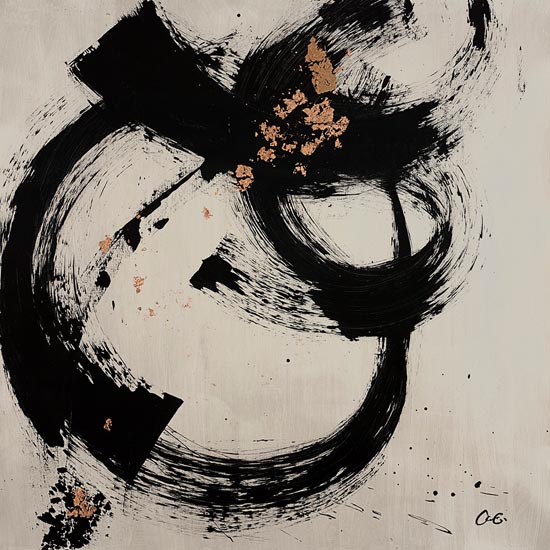