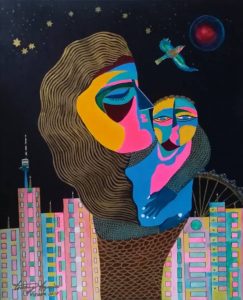 Artist Bio:
TOMMY AQUINO was born on Jan. 14,1958. He Holds a Bachelor of Arts Degree in Mass Communication from the Far Eastern University of the Philippines. As a young boy, Tommy excelled in his art classes and displayed enormous talent in painting, drawing, and also in music. Composing songs is one of his passion in life which he started at the age of 10. Over the years, Aquino has written many original compositions mostly folk songs and some ballads. Just recently in June 2014, Aquino won in the Song writing Contest held in Vienna which made a big surprise to all the best participants. He also developed a number of commercial Jingles for different commodity products used in Radio and Television advertisements.

Additional Info:
As a Painter, his works of art gained recognition not only in the Philippines but in other countries as well. After migrating to Austria, his initial one man exhibit was held in 2000 called “Be My Guest”. Then in 2001, his Cosmic Vision Painting entitled “The Tranquility” was chosen by the Arts Association of the Philippines and was included in grand exhibits held in various Asian capitals.it was hailed by critics and peers alike that earned Aquino the reputation of being a World-Class Artist. 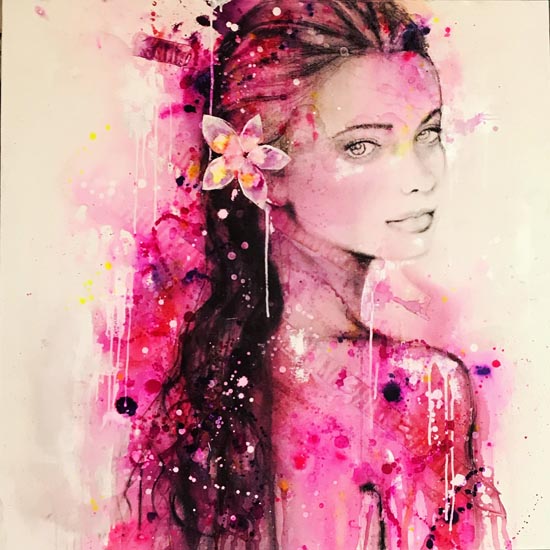