Contemply, based in Florence, Italy, is a gallery founded on the aim of promoting Italian artists in the global market of contemporary art. Contemply promotes its artists directly in the digital contemporary art market, screening the demands of the market in a global view. Confidently working with collectors to find the right artist and artwork to meet their needs and desires. Contemply’s consultants collaborate with international galleries, attend international events and exhibitions, promote the artists and artwork via a dynamic art portal—all of which leads Contemply’s gallery of artists to boast enormous success over the course of a few years.

This strong commitment in the art sector, takes the form of multiple advantages both in terms of quality of work and in terms of collector investment. First of all the artist’s works are always protected and certified, through insurance policies so that the collector, buyer of an asset, is guaranteed of the integrity of the piece. Secondly, when desired, the relocation of the purchased work on the secondary market through participation in national and international exhibitions. 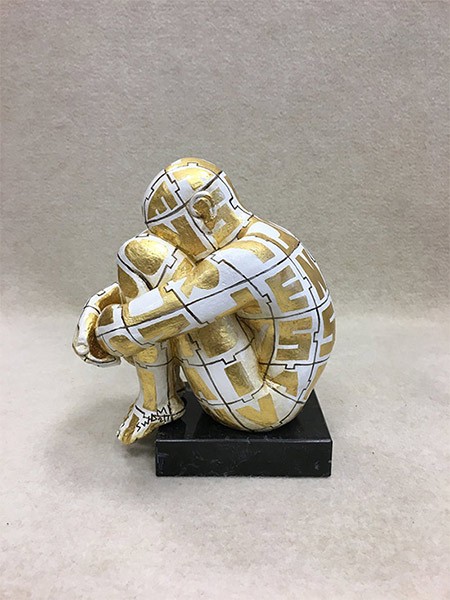 For Nello Petrucci, newspaper clippings, photographs and film posters are the starting point of a multi-layered world. His works bring collage and painting together in unique fashion. Building off of the strong compositions and graphics of what he calls “captured images,” Petrucci breaks those images down into their component parts and reassembles them. He places the conflict found in the original posters and clippings into a new, abstract context, creating dense networks of torn paper combined with bold drips and strokes of bright acrylics. The resulting pieces have an air of freedom and spontaneity while remaining meticulously composed.

Petrucci says that by incorporating both composition and decomposition into his images, he is able to create multiple points of view. Each work becomes a sort of puzzle, allowing the viewer to become an active participant in its meaning. Having worked in the film industry an actor, cameraman and set designer, he has internalized the cinema’s ability to create drama and meaning through color and movement, and he recasts that ability to powerful effect in his collages. 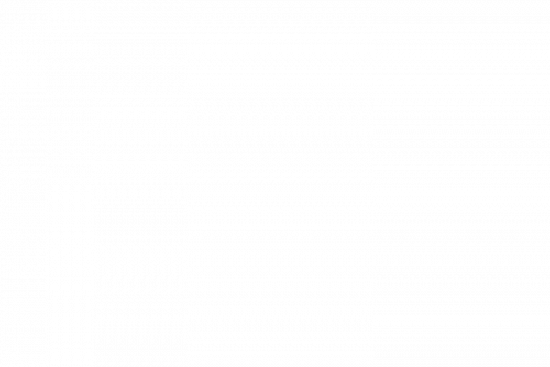 Paola Epifani, alias Rabarama, was born in Rome in 1969. She lives and works in Padova, Italy. The daughter of an artist, from her early childhood she showed an inborn talent for sculpture. She started her artistic education at the Arts High School in Treviso, and continued later at the Venice Academy of Fine Arts. She graduated with top marks in 1991 and immediately started taking part in a large number of national and international sculpture competitions, earning growing acclaim with both the critics and the general public alike.

Rabarama’s sculptures and paintings depict with men, women or hybrid creatures, often eccentric. The skin of the subject created by the artist is always decorated with symbols, letters, hieroglyphics and other figures in a variety of forms. The membrane or cloak that seems to envelop these figures is constantly changing, always adding new signs, symbols and metaphors.

Cassidy Watt is a metal artist and the owner of Metallo Gallery in Madrid, New Mexico. Watt began his career by attending his first of many Artexpo New York in 2003, as a gallery representative. Coming full circle, 2018 marks his triumphant return to Artexpo, but now as a gallery owner and celebrated artist in his own right. This transformation is reminiscent of his own work, wherein industrial metals–aluminum, copper, brass–experience a scathing journey to emerge anew, while still retaining their enduring character. In Watt’s words, “Metal forgives, but it never forgets.”

Cassidy Watt’s manipulation of metal combines a variety of techniques. It begins with an experimental phase, as the medium reveals its reaction to various applications of patina, torch or hammer. Watt experiments with different compounds to apply chemical fuming, resist processing and acid pickling to the metal. Scourged, scorched and scarified, the various results are juxtaposed, with confrontations of opposition and resolution, in the form of a vertical totem. As totems, the colloquy of their textures, colors and tones invoke the complexity of emotional language.

The alchemy of Watt’s aesthetic finds its origin in New York, the industrial city of his youth, which transects the high desert mountains of his adult life. His metalwork twists and interlaces like the Brooklyn Bridge, but is weathered by caustic forces reminiscent of the New Mexican sun. His Remnants Totem Series is created by combining orphan pieces until the disparate parts yield a conversational whole, a living history. As Mr. Watt explains, “Metal yields, but it also endures, allowing each piece to tell its unique story. 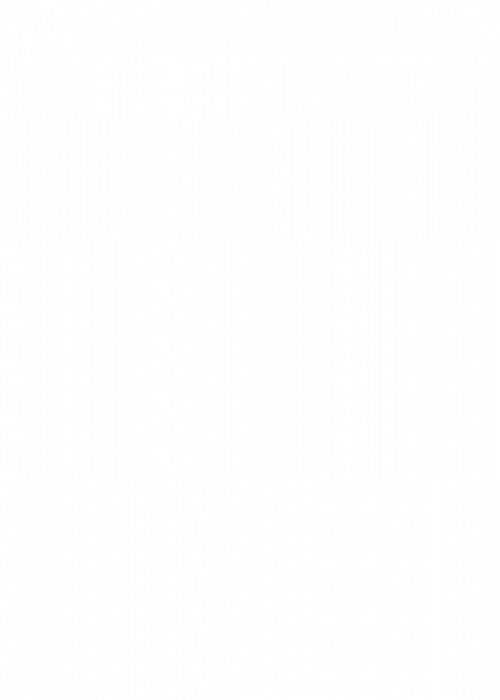 At his very first Artexpo New York in 1996, Samir Sammoun’s originality and unique style caught the attention of viewers, gallerists, collectors and art lovers. After that initial discovery in 1996, the response to his fresh colorful impressionistic style has continued to build over the 20+ years he has showcased his work at Artexpo.

World-renowned for his inspired Post-Impressionist renditions, Sammoun paints lush, lavender wheat fields; cedar trees, olive groves and mountain ranges of his boyhood home in Lebanon; snowy streets of Montreal, his adopted home; orchards, fields of blooming flowers, forests and sunsets over beaches. His brilliance is unparalleled in capturing the atmospheric and fleeting colors of our ever-changing world. Sammoun’s innovative approach and celebrated compositions make him one of the most acclaimed landscape painters in North America today. Sammoun’s richly layered impastos exquisitely blend the post-Impressionistic style with spontaneous, gestural brushwork.

Depicting rich landscapes in his wonderfully unique impressionistic style, his paintings reflect a tranquil, happy mood. Clearly the artwork of a man who loves life, he says: “I try to make the person looking at my painting feel the color of the sky, the temperature of the air, and the breeze in the apple trees or the wheat stalks.” Sammoun’s subtle touch and rhythmic gesture with his brush, combined with his personal grace and spontaneity, seems to infuse each painting with his personal inspiration. 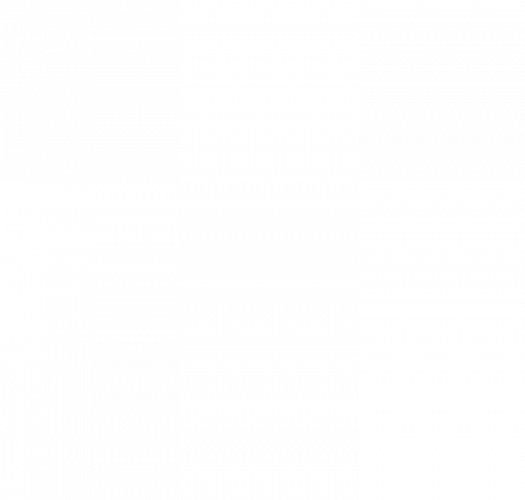 Born in Russia, Victor Lysakov fell in love with painting at an early age and appreciated that he could communicate his thoughts, feelings, and emotions through art. His early career was as an engineer and a cog in the Soviet machine, although he never stopped creating his art. His paintings of life, rich, colorful, and full of metaphor, were not of the style of the state-sanctioned Social Realism. It was too bizarre, too personal.

In the mid 1980’s, with Gorbachev’s Perestroika, for artists not sanctioned by the Communist regime, there were few places to show, and showing in unauthorized locations was forbidden. Lysakov and others founded ARBATR, the first independent artists’ union to be granted that status and the permission to exhibit work. Their first exhibition was approved by the authorities and opened to the public on December 31, 1986. The artists involved wanted to promote freedom of expression and a revolutionary approach to art. They embraced abstraction, new realism, conceptual art, and the trans avant-garde. Within a year, the Secretary of the Artists’ Union of the USSR, recommended that ARBATR lose its official status as an artists’ union and was denied further access to a showroom.

After the dissolution of ARBATR, Victor found ways to show his work within the constrictions of the Soviet regime and, finally, outside the Soviet Union. Victor currently lives in Moscow, Russia, where he continues to create images that draw us into his world of dynamic composition, color, and story. 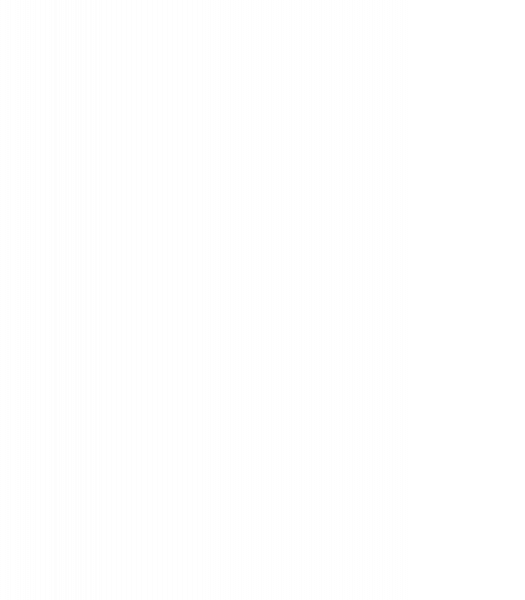 Paul Brandejs is an abstract artist who works with acrylic and photography on sculpted canvas. By applying a variety of acrylic techniques to photographic imagery, Brandejs combines the best of each medium—the precision of digital photography with the unpredictability and fluidity of paint. By exploring his photographic imagery, he isolates the abstract that exists in nature, then shapes and textures the canvas to serve as a catalyst for a limitless expression of his creativity. By combining multiple components into one cohesive piece, he adds dimension to create a new art form.

Reflecting on his art, Brandejs shares, “My inspiration can come from anywhere. I have been intrigued by the moon and the night sky or the fluid motion of water. Or how the shadows fall to create intriguing shapes in the narrow streets of Florence. I look through the lens of a camera for the abstract in nature. And then I am amazed at their transformation into a new piece of art.” 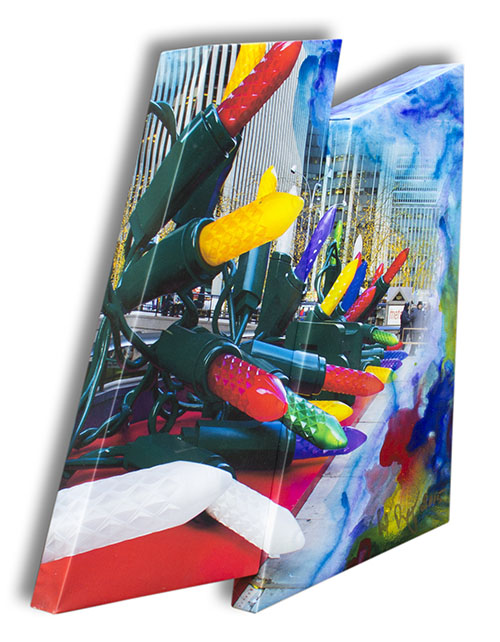 Dwight Baird has been painting for over 35 years, evolving from watercolors to acrylics. Today, he paints in a contemporary realism style, combining large, big-brush impressionist strokes and subtle squares juxtaposed with highly defined focal points. His subjects are in constant evolution as he discovers new places and techniques. Baird’s most recent series of works—not just paintings, but also a collection of historical documents—depict the daily struggle in Cuba, a country anchored in the past yet on the verge of dramatic change.

Baird finds beauty where most people would never dream of looking—winding backstreets, narrow alleys, darkened doorways—bringing each painting in the collection alive with nuance and history. Based on four elements, light, color, dynamic composition, and unique subject matter, the sadness, joy, hope, and despair of humanity within a social context are all visible in Baird’s works. 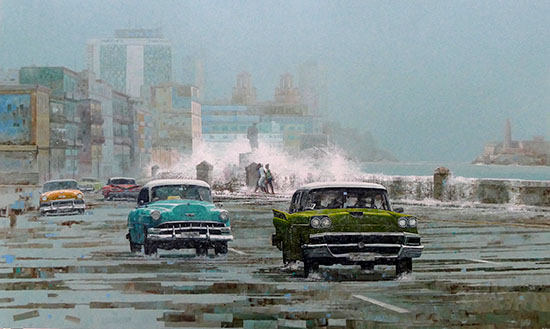 Vlad Korol’s passion for photography and image development began in 1979, when his father presented him with a Smena-8 camera. He developed his first collection in 1988, showcasing the armed conflicts in Southern Africa, with a focus on Angola. The collection was black and white and featured young tribal soldiers in Cunene and Huambo. Since then, his focus has shifted to capturing the natural world in bloom.

Through his first multi-part collection called “Flora Criogenica,” Korol exposes hues and tones never before produced as a result of unique development techniques. Korol continues to focus his efforts on refining his process of cryogenically freezing subjects in order to expose and control pure color and form, while allowing this personally constructed palette to evolve through new visual applications and concepts. 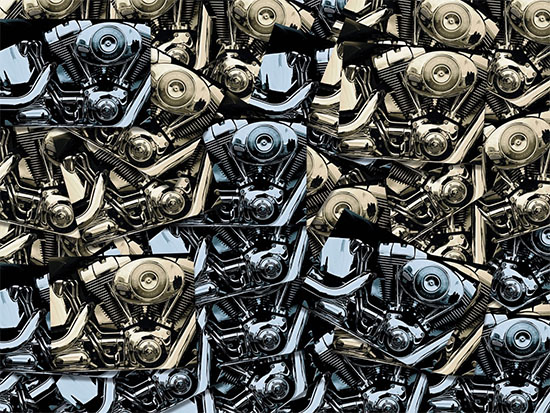 Junaid Sénéchal-Senekal is an outstanding artist who creates emotion and awareness with dancing figures, abstract subjects, beloved wild African animals and landscapes, and architectural structures. Exquisitely inventive in graphic technique and color theory, he’s had the success of having his own gallery in Franschhoek and is opening a second one in Knysna, South Africa.

Painting in a wide variety of genres and subjects, Sénéchal-Senekal incorporates his secret silver technique of layering and embossing heavy textures to make his artwork truly distinctive, catching light in the most spectacular ways. Combined with his limited color palette and expressive brushwork, each composition is a expression of movement and tension. 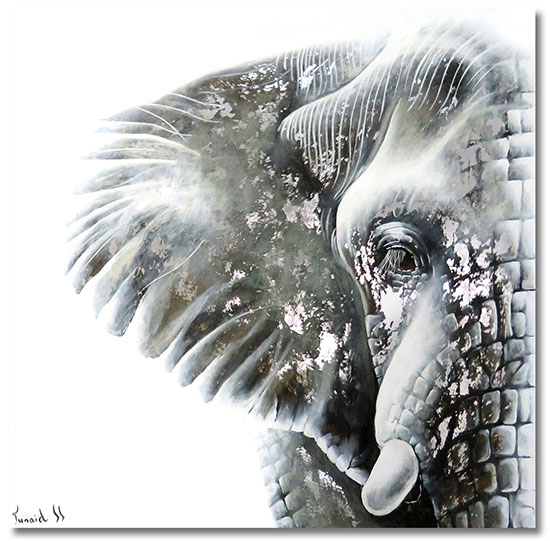 In the sandbox was where Diane Fontaine made her first works of art. At nine years old, she created her first oil painting and began to invent her own characters. After working as an illustrator and exploring different forms of art, including oil, pastel, watercolor, and mixed media, she also developed her talent in portraiture.

In 2004, Fontaine discovered a passion for acrylic and its possibilities, and concentrated her efforts on mixed-media techniques. Inspired by the human body, portraits of multicultural women, and horses, Fontaine explores emotions, depth, and movement through shadow, contrast, and extreme light within her work, achieving a balance that is at once exuberant and introspective.

Passionate about the textures and reliefs that give life to her paintings in another dimension, Fontaine explores the femininity and attitude of her characters through shapes, colors, and emotionally strong subjects. “My work is a tribute to the goddess, the warrior, and the queen in every woman,” she explains. Fontaine’s works are collected around the world. 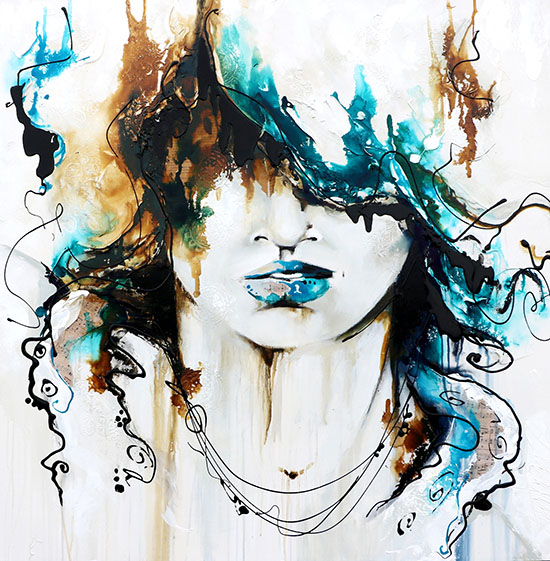